Yuri Gagarin was only 27 years old when he opened the era of manned space flights. His colleague was the first American astronaut to enter Earth orbit, was 40 years and 7 months old, named John Glenn. This flight took place 10 months and 8 days after April 12, 1961.

The Fair of the Fishing Industry, Shellfish and Fishing Processes "Seafood Expo Russia" is taking place in July, 06 to 08, 2021, in the "Expoforum" exhibition park, in Saint Petersburg.

The 2nd of April 2021, with the organizational support of the diplomatic mission and the Portuguese-Russian Chamber of Commerce and Industry, a video conference was held on the prospects for cooperation between the Kemerovo Region-Kuzbass and the Portuguese regions. 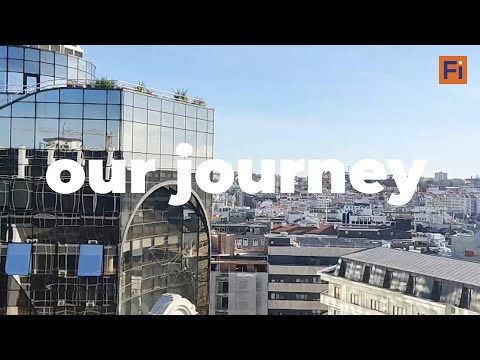 Member of CCILR company Finpartner celebrated 15 years of the company

The CCILR wishes a Happy Father's Day to all the fathers around the world.

International public tender for new bridge in the Douro

On March 16, the international public tender for the design of a new bridge over the Douro River, between Porto and Vila Nova de Gaia, for the circulation of Metro do Porto was launched.